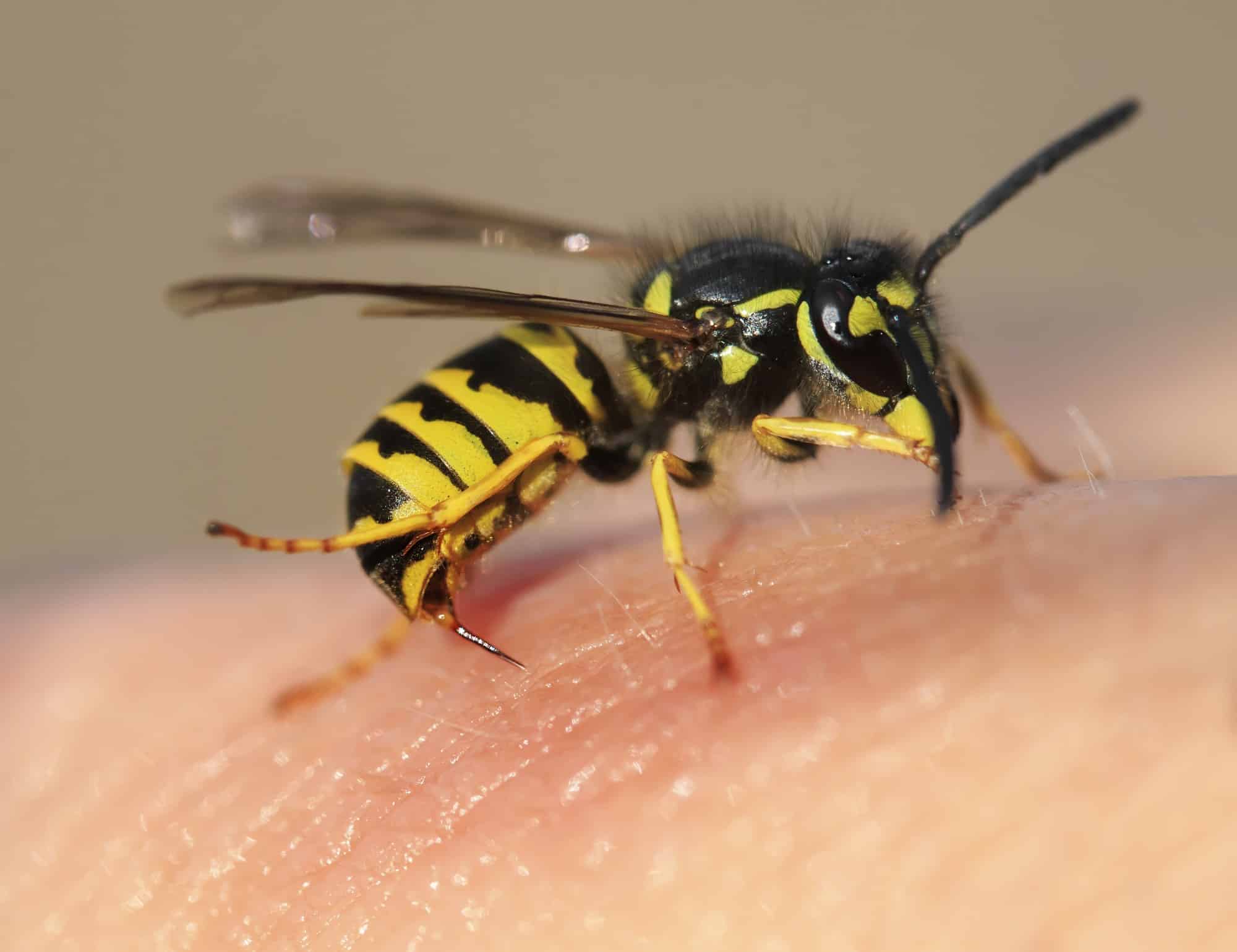 Sometimes nature really bites. Stinging insects, in particular — bees, wasps, hornets — aren’t just party-poopers that send you running for cover when you’re enjoying some fresh air. Their sting sends thousands of people to the ER (or worse, the grave) each year.

It’s such a recurring problem, U.S. federal agencies recognize stinging insects as workplace hazards, responsible for fatalities in industries like farming, construction and landscaping. And, not to be overly dramatic, but insect behavior is evolving: This summer, yellow jacket “super nests” the size of cars are popping up, housing 15,000 worker wasps, reports The New York Times.

Fingers crossed you’ll never spot a super nest in your lifetime, but stinging insects remain a massive buzz-kill and health hazard, wherever you are. In this post, we’ll share how to prevent bee, wasp or hornet stings from turning your outdoor fun into a trip to the hospital.

Before we get into sting prevention and treatments, it’s helpful to discern the insects buzzing nearby, and what to expect from them. 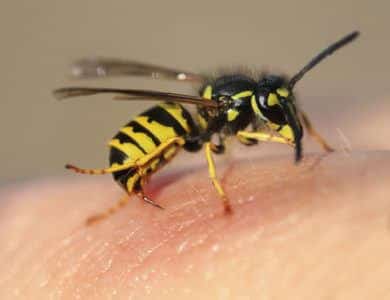 Although hornets are a subset of wasps, we’re highlighting them separately as the most likely insects to sting you in defense of their nests in central Indiana.

How to Prevent Bee, Wasp, and Hornet Stings

How to Treat a Bee, Wasp, or Hornet Sting

Sometimes you can’t escape a sting, despite your best efforts. Reactions range from normal to severe, which Ohio State University experts describe like this:

Do seek emergency medical care if the affected person experiences allergic symptoms like “tongue and throat swelling, wheezing, dizziness, shortness of breath, or a drop in blood pressure,” cautions the NPMA.

The best prevention, of course, is having no bees, wasps or hornets around. If you spot or suspect nests are nearby, it’s important you keep away and engage a licensed pest professional, as mishandling nests can provoke a dangerous reaction. When that time comes, we’ll be honored to help with an expert screening.

Wishing you a pleasurable, sting-free summer and fall!