Cockroaches might be able to survive a nuclear winter, but that doesn’t mean Freedom Pest Control can’t make your home or business a roach-free zone.

There are five types of cockroaches that call Indiana home. They vary slightly in appearance and behavior, but are all large flat insects that are a brownish/dark color. They can move quickly, easily sending chills down our spines. Roaches like to hide in the daytime, and scurry away if disturbed in the darkness. They can be easily carried home in boxes, egg cartons, soda cases, and bags of potatoes. Cockroaches can easily migrate along water pipes in large commercial or apartment buildings. These creatures are resilient, and it takes a tough pest control company to solve the problem.

The American Roach Periplaneta americana (Linnaeus) is the largest of the common roaches coming in at around 1-1/2 inches in length when fully mature. They are reddish-brown in color, and found most often in restaurants, houses and apartments. 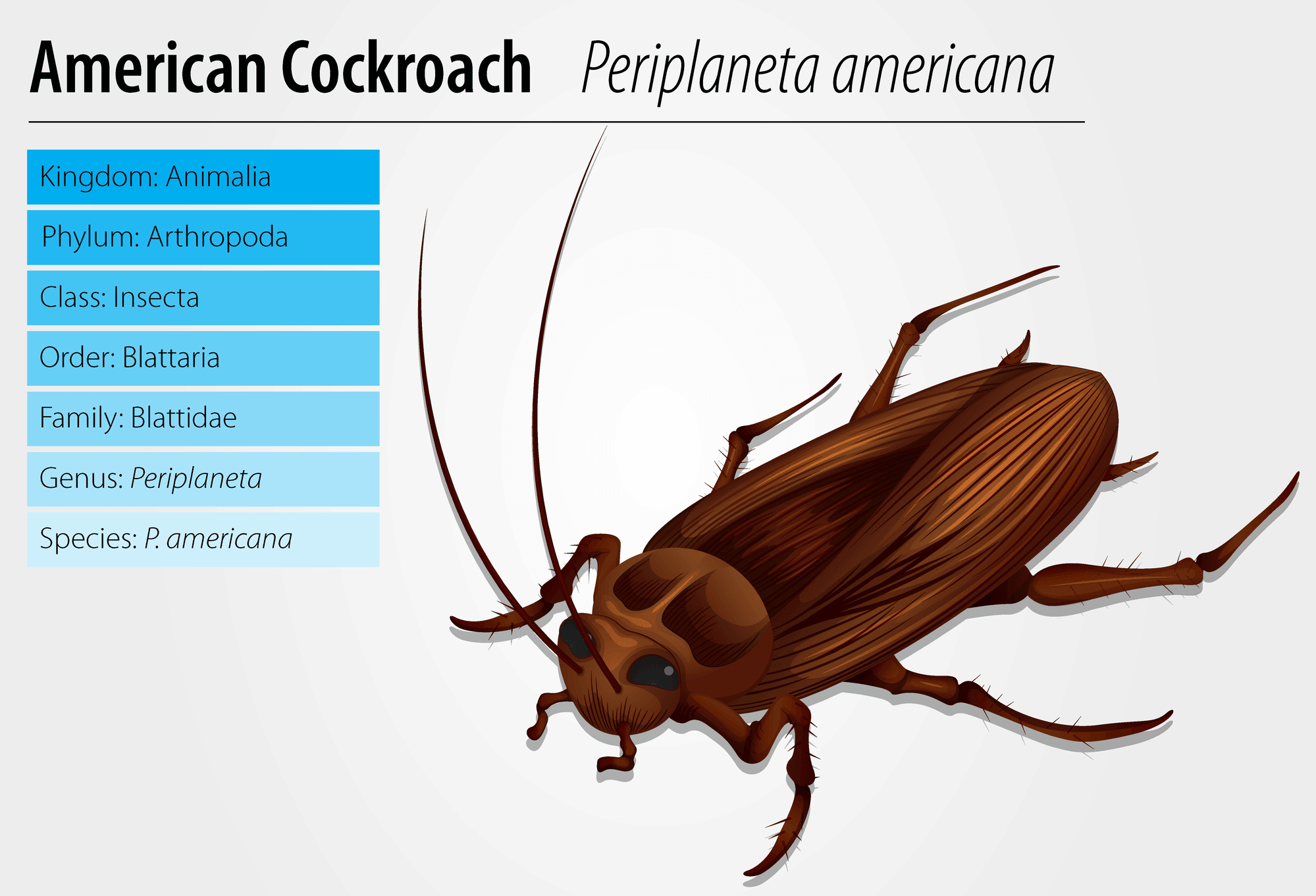 The German Roach Blattella germanica (Linnaeus) is a very common and usually found in your kitchen. The adults are rather small coming in at about 1/2 inch long. They are tan in color and often live together in large numbers. The immatures (nymphs) have dark markings which make them appear dark brown to black. 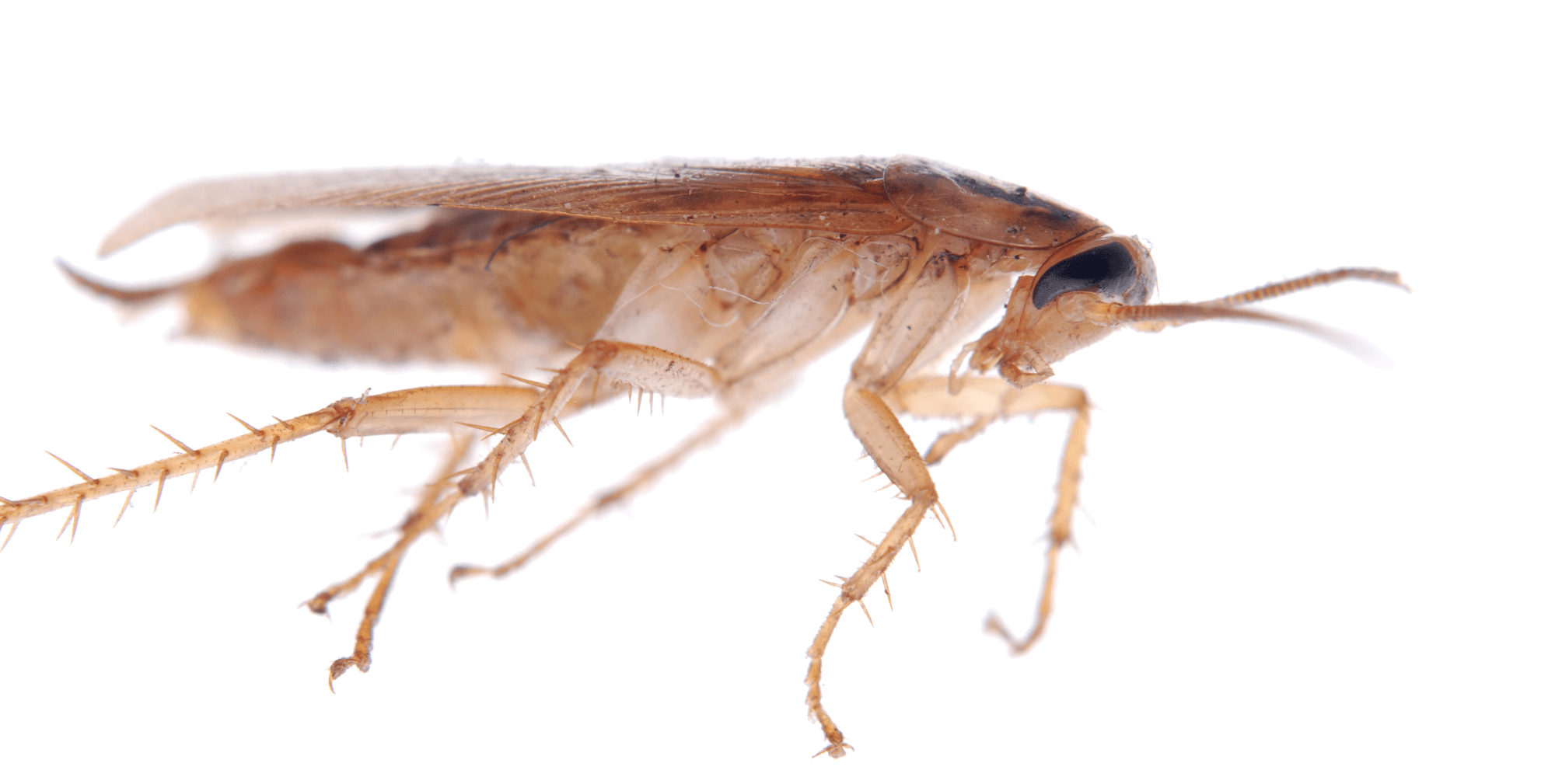 The Oriental Roach Blatta orientalis (Linnaeus) comes in large at around 1 inch in length. They are a shiny black or very dark brown. Many often refer to these roaches as a “water bug” or “black beetle.” This species is frequently found in dampness and may enter your home through a sewer opening. It can also live outside during the hot summer months and move from home to home. 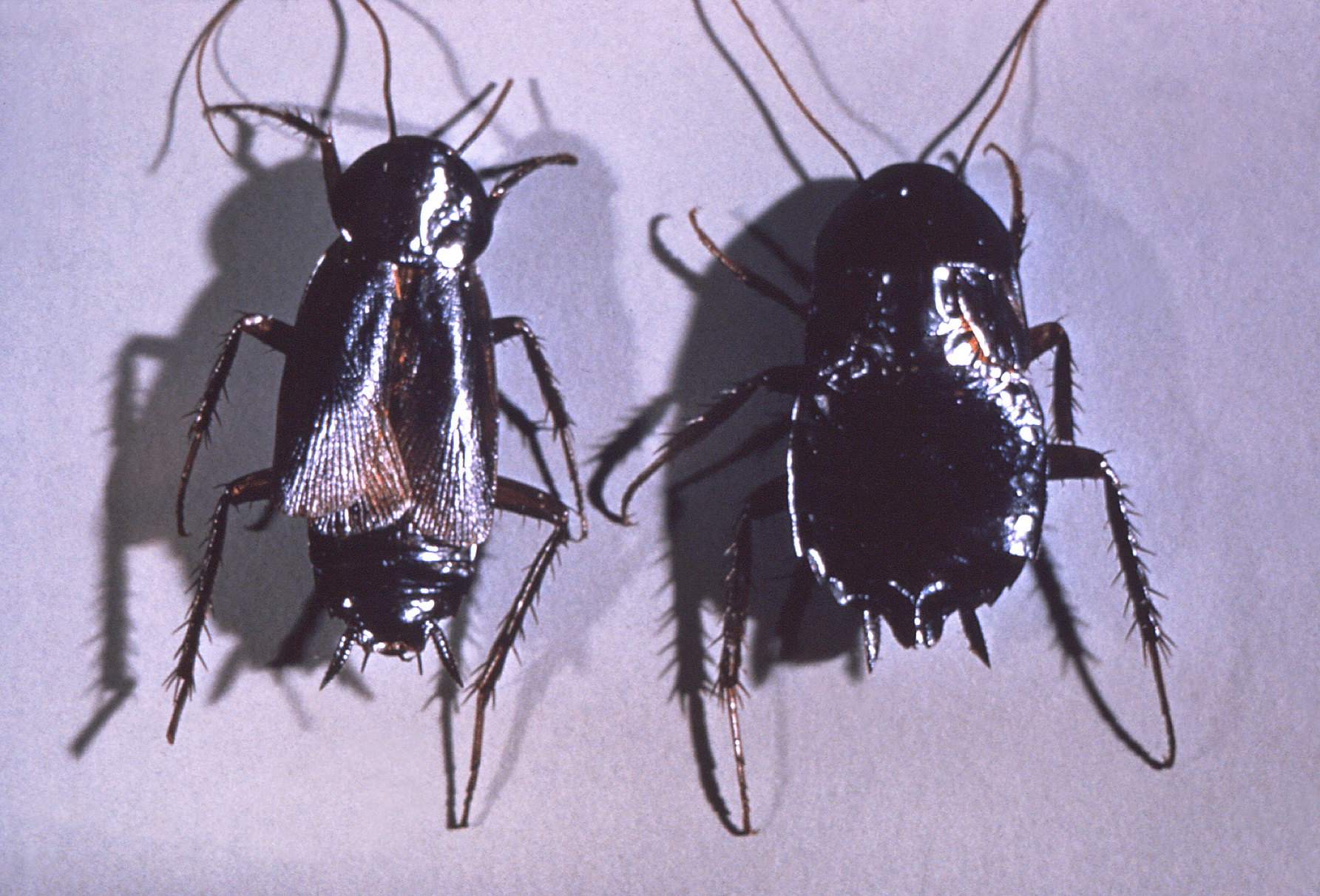 The Brown-banded roach Supella longipalpa (Fabricius) is a southern variety of the species but is often found right here in Indiana. It looks a lot like the German roach in size but differs in their habits. They may infest the entire house, rather than staying in just a kitchen or food storage area. Infestations usually start from luggage, furniture or other materials shipped from one place to another. 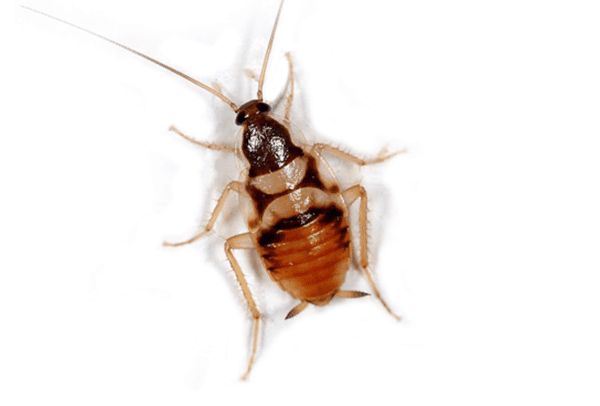 The Wood Roach Parcoblatta spp. typically lives under the loose bark of dead trees, logs or stumps. They sometimes invade homes built in wooded areas, but they do not thrive indoors. Males are almost 1 inch long and dark brown with a pale stripe on the outer margins of the wings, and they are pretty good fliers and often enter homes through the air. Wood Roaches can also be carried in through firewood. The females are short-winged and resemble the Oriental roach, but they are also seldom found indoors. 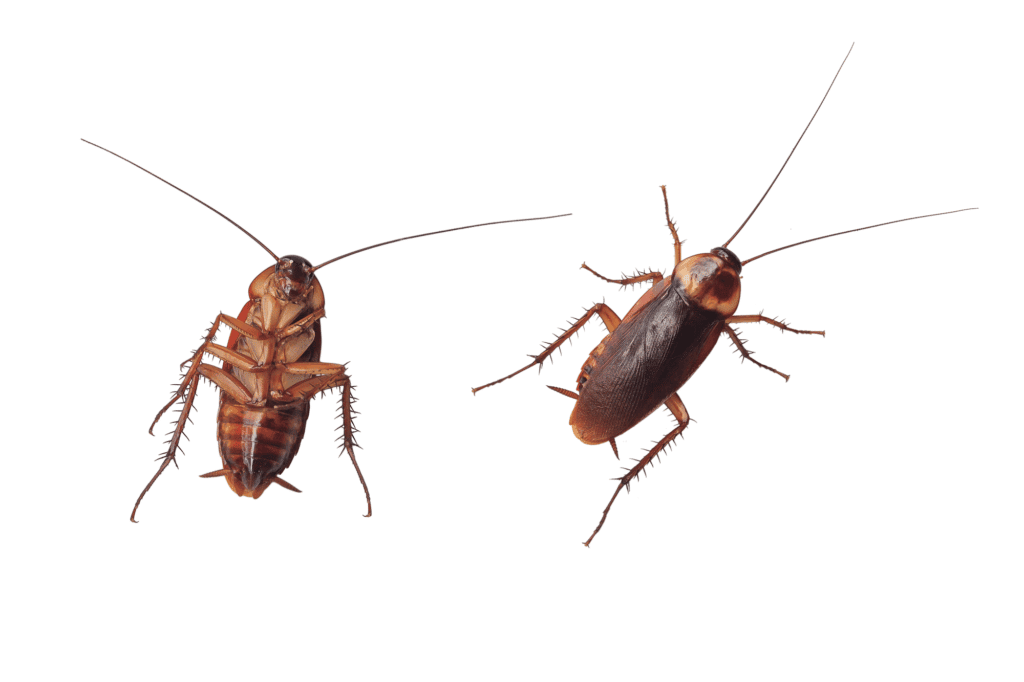