Mickey Mouse might be adorable, but we don’t typically want the rest of his family moving into our homes.

There are many types of rodents, and we will cover the more common ones that infest homes in Central Indiana here.

The most common species of mice are known as the House Mouse. Coming in at less than one ounce in weight, they can be up to 4″ in length, and a tail as long as their body. Mice have excellent hearing, vision, smell, and touch. These rodents are highly adaptable creatures who only need a tiny 1/4″ opening to enter a building or private home. They can easily live in your basement, crawl space, or even in-between walls. They breed very quickly, and can have up to 7 pups 10 times per year.

The Deer Mouse (Peromyscus) is a distant relative of the House Mouse. This species is usually found in more rural, outdoor areas instead of residential homes. They can create a major challenge in farming areas and wreak havoc on vacation homes, outbuildings and even sheds. There is also a major medical concern with deer mince because they are common carriers of Hantavirus. This potentially fatal disease can be transmitted through contact with mouse carcasses, or by simply breathing in aerosolized urine droplets of infected deer mice. 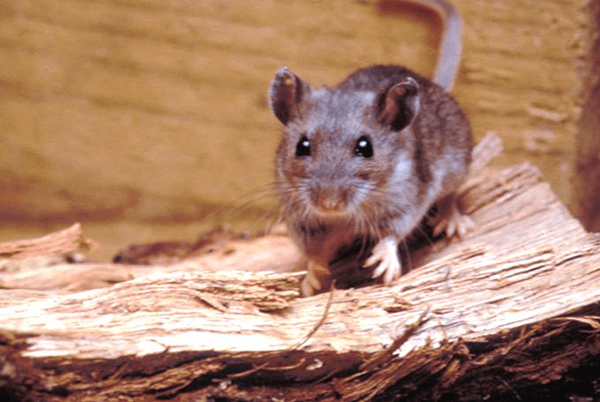 The Norway Rat (Rattus norvegicus) is also known as the brown rat. This is the common street rat or sewer rat. They can reach a monstrous 16″ in length. The male can weigh up to 12 oz, and the female up to 9oz. Each female can give birth to up to 20 pups during their lifetime of 5-13 months. Rats inhabit every continent in the world except Antartica, but are most prominent in Europe and North America. Rats can carry a plethora of diseases including Weil’s disease, rat bite fever, cryptosporidiosis, viral hemorrhagic fever, Q fever and hantavirus pulmonary syndrome. 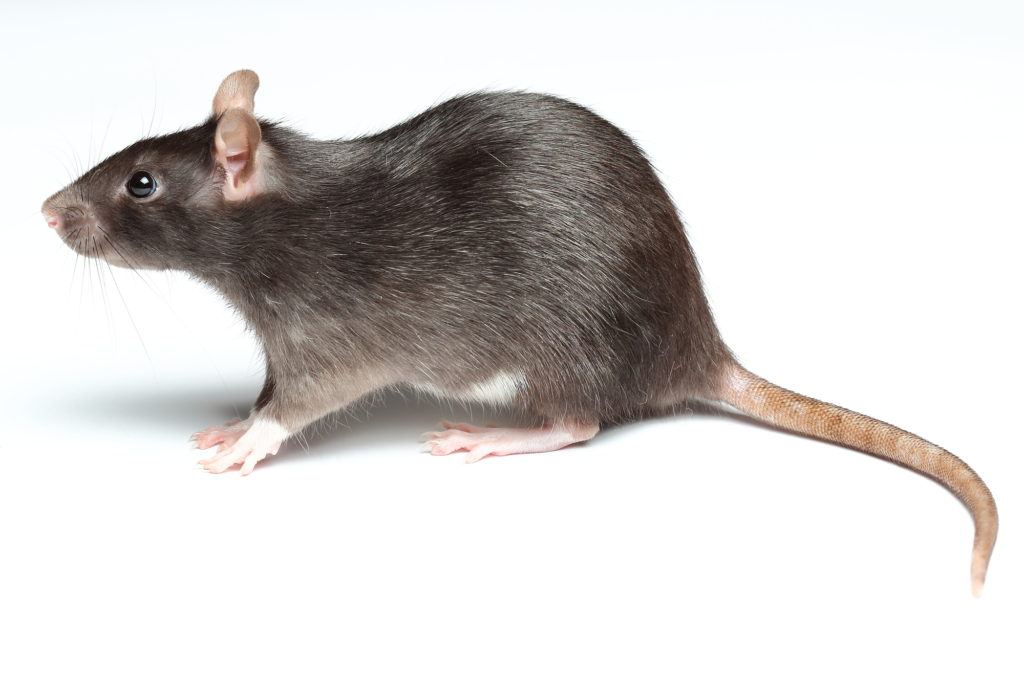 The Roof Rat (Rattus rattus) is also known as the black rat and ship rat. These rodents are smaller than the Norway rat but cause similar issues. Roof Rats are brown with black intermixed with a gray, white or black underside. They typically live near humans in attics, ceilings, and wall areas. They love to live in the upper level of buildings and can gnaw away at wires. This is a major fire hazard, and can also create power outages and downtime for companies. 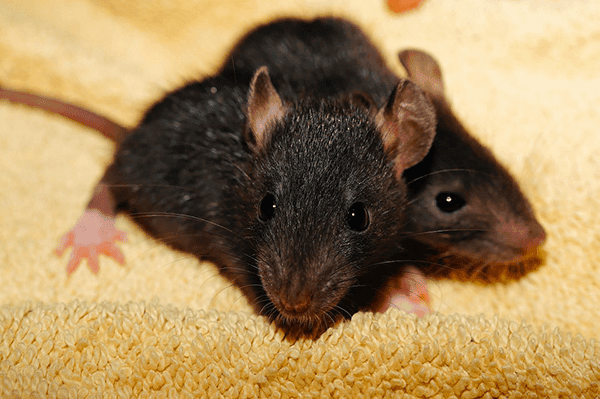 The Shrew (Soricidae) is a small, mouse-sized mammal that is a distant relative to the mole. Many people mistake the shrew for a field mouse; others assume it is a mole, and still others a squirrel. Perhaps the confusion comes from the fact that shrews are so tiny and quick that it is difficult to see them. It does resemble a long-nosed mouse due to its elongated snout, but the shrew is not a rodent. It isn’t even related to rodents. Unlike rodents, shrews have very sharp, spike-like teeth!