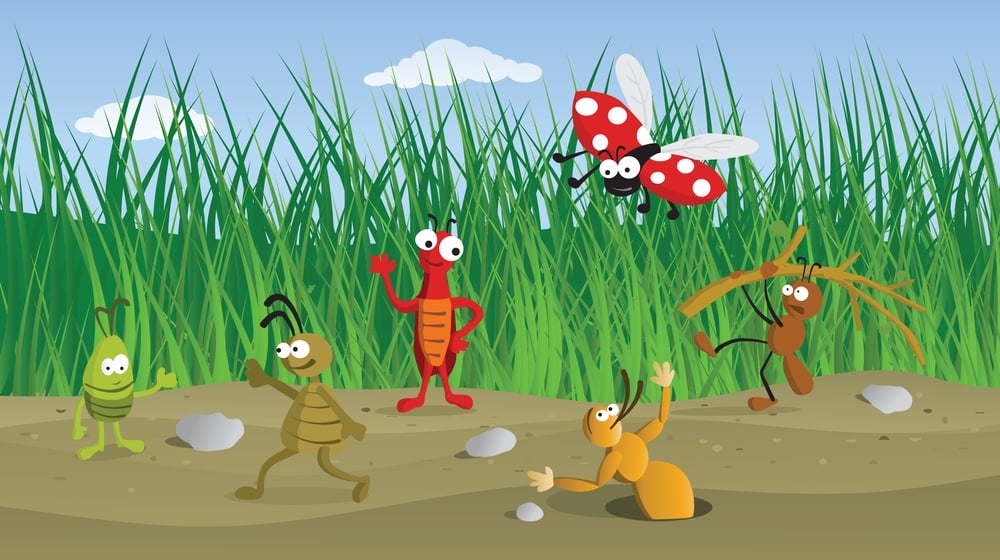 We wanted to put an alert out to our central Indiana homeowners and business-owners that we’re seeing some pest issues earlier this year than we normally are. Specifically, we’re already seeing issues with:

Winter Recap: Uncommonly warmer temperatures across the region, with sporadic extreme weather including damaging winds, hail, and heavy snowfall. An abnormally warm spring could give tick populations an early boost. Expect the drier spring and summer weather to increase ant activity around homes earlier into the season than previous years.

Click on the image below to see it in full size:

What Do Pantyhose and Stink Bugs Have In Common?